Born into the restaurant business, Steve and Jamie Komorek have been working in restaurants since they were 13 years old. Both started working at Slay’s on Hampton – their mother’s family’s restaurant – busing tables and washing dishes, after school. Over the years, the two brothers found their own passion for the business – Jamie in the front of the house and Steve in the kitchen.

And in 1993, after studying under classically trained European chefs in Las Vegas and Los Angeles, Steve approached Jamie about opening their own restaurant in their hometown of Saint Louis, Missouri. Two years later, the brothers opened the doors to Trattoria Marcella.

Steve committed himself to serving authentic Italian food, even furthering his study of Italian cooking at the Istituto Superiore Di Gastronomia in Jesi, Italy. And Jamie devoted himself to offering a superior dining experience and an award-winning wine list. The result was a critically acclaimed success. Since opening, Trattoria Marcella has been heralded by critics and customers alike for its unique Italian soul food, even named as one of the 25 Best Italian Restaurants in America by Thrillist. 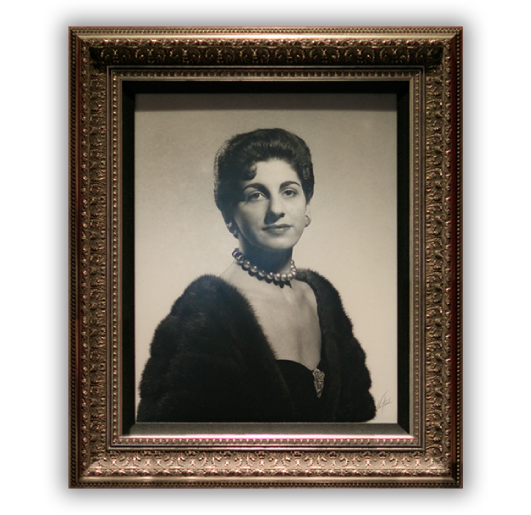 After 18 years of business, desiring a more casual place for friends and family to gather, Steve and Jamie decided to branch out and open a second restaurant. And in September of 2012, with an equal commitment to serving ambitious and genuine Italian food, Marcella’s Mia Sorella was born.

Steve and Jamie thank you for the years of support and hope to see you at the restaurants soon. 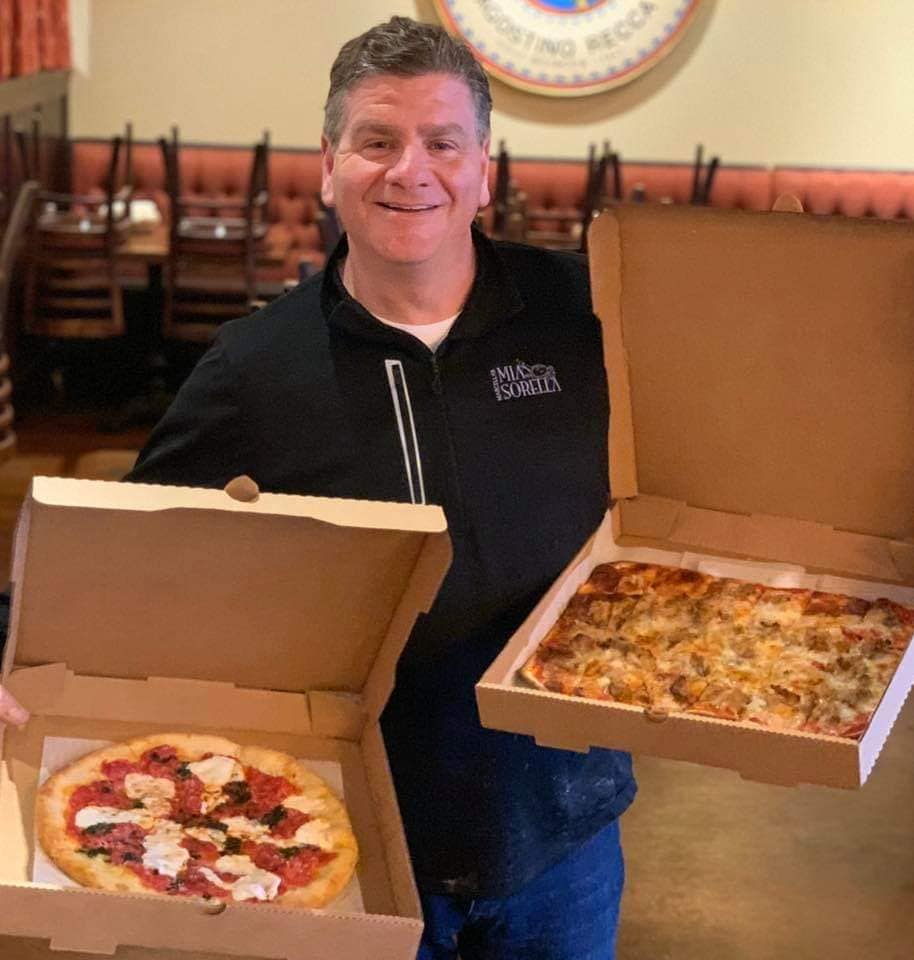 Want to work with some great people?

Say It With A
Mia Sorella
Gift Certificate

Gift Certificates
Thank You To Our Customers

"We hired "Marcella's Mia Sorella" for a last-minute thanksgiving party. Their service exceeded our expectations and we already booked them for New Year's eve!"

"Marcella's Mia Sorellal is my favorite spot to eat in town. The food, the staff, the atmosphere, everything is perfect! I highly recommend it!"